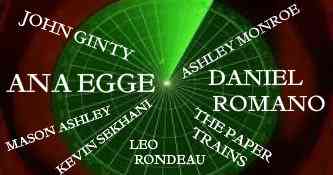 The Alternate Root Magazine – ON THE RADAR – WEDNESDAY AUGUST 5, 2015

Mason Ashley (from the album Into the Song) – Mason Ashley has learned a valuable lesson from a song. The sixteen year-old, Magnolia, Texas native found therapy came from her journal and lyric writing. She worked with the hurdles and happiness that came her way and crafted tunes, first learning the piano then the guitar. Ashley shared history when remembering, ‘Music has always been a part of me. I’ve been writing songs since I was nine years old and decided to learn guitar after attempting to teach myself chords on my grandpa’s old Conn until I couldn’t feel my fingers. I got my first guitar for my 10th birthday and the rest is history’.

Culled from five years of songwriting, Mason Ashley is releasing her debut E.P., Into the Song. Five songs written about five guys; memories clear enough for those involved to know exactly who she is talking about with the tunes. Journaling her thoughts has given Mason the ability to run with real feelings without an edit. They can be raw and finger-pointing as she realizes that not all love has a happy ending (“Death of Me”), see the worth in hearing the stories from another, and appreciate the quiet times just being still (“For a Moment”), and talking to the emptiness left in the wake of departing love (“United Ends”). Mason Ashley gives the songs away yet she keeps the results of the album for the young girl who gives herself permission to write. Masons gives a dedication for Into the Song with the understanding that ‘This record is for that nine year old girl on her bedroom floor writing way too many songs in the key of G. It’s for the thirteen year old that thought she knew what love was. Above all, it’s for those nights of just hoping that someone will stay and believing that if they do..you can dance yourself into the song. But even if they don’t stay, you can still write an album about it’. Mason Ashley offers the title track with grace, chronicling as the flower of love slowly unfolds before her eyes, and then writing a song about the experience.

Mason Ashley gives the songs away yet she keeps the results of the album for the young girl who gives herself permission to write. 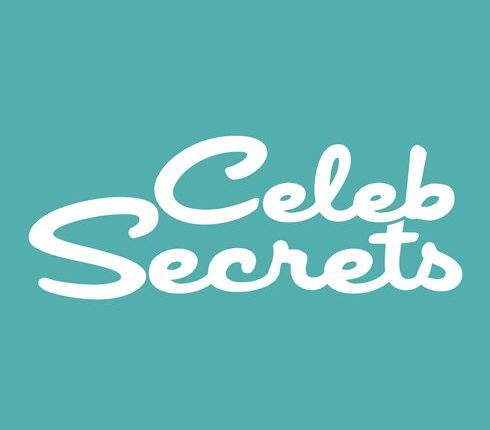 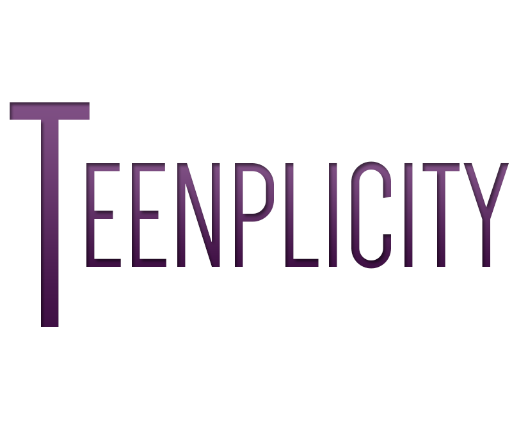